LionJudah ☦️UniusREI ☦️kingdom di Israele il Re lorenzoJHWH
IN THE NAME OF JESUS, BURN SATAN ALLAH JA-BULL-ON Lilith OWL Marduch, AND HIS DEMONS, WITH THE FIRE OF THE LORD, TO ASHES, FOREVER AND EVER, AMEN: drink your poison made by yourself. amen alleluia. son of the devil from a cemetery you have to go out and in a cemetery you have to enter definitively! https://www.youtube.com/user/noahNephillim/discussion
Post più recenti Post più vecchi Home page
Iscriviti a: Post (Atom) 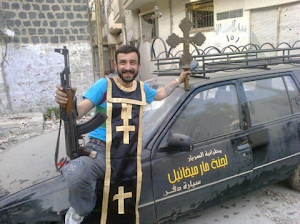 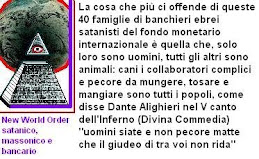